"After the storm comes a calm"

Discover the beauty of Honduran coffees 2021

Get the Harvest Report

From “banana republic” to the biggest coffee producer in Central America

Known for decades as the “banana republic”, Honduras coffee industry was a late bloomer. With poor soils and bad ports for exports, commercial agriculture only took off in the 20th century when Central America started receiving foreign investment. A lot of money went into mining and, as the country’s nickname suggests, banana plantations. They accounted for 66% of total exports at their peak.Coffee only gained importance in the 1950s, when the local government partnered with USAID and started to invest in processing infrastructure. This was followed by the creation in 1967 of the Association of Honduran Coffee Producers (AHPROCAFE), the first of its kind in the country, and the development of the Honduran Coffee Institute (IHCAFE) in 1970. The high prices of the 1970s led to a boom in coffee production and investment in infrastructure followed.Up until this point, Honduras was only catching up with its neighbours. In the 1990s, local coffee was still being smuggled into Guatemala, where it could fetch better prices. It was in this decade that Honduras fame as a supplier of low quality, cheap coffee was established. Volumes were on the rise but the post-harvest was poor, particularly the drying of parchment. This led to inconsistent cups spiked by all sorts of defects such as phenol and mould. What changed?

Download the harvest report to learn more about this year’s harvest and get an overview of the country below.

From culture to movement and, finally, change

AHPROCAFE was a milestone for the culture of association in Honduras. When the international prices plunged in 2000, it made all the difference. Coffee growers took to the streets from 2000 to 2004 demanding public support - and the government listened. A national policy for the industry was approved, moving institutions and services dedicated to coffee from public to private (in the case of Ihcafe) or semi-private (in the case of the National Coffee Council) control. The government also passed a law to create a tax on coffee production which built a fund for financial support, research and extension services to growers.The country also created the National Center of Quality, the Coffee Quality Control Laboratory and the School of Coffee Tasters. Add to that the introduction of Honduras first quality competitions. The national chapter of Cup of Excellence took place for the first time in 2004. In 2017, a Honduran coffee broke a record and achieved the highest price ever paid for a lot in the auction. Last year, judges scored 6 micro-lots in the competition above 90 points. Other local quality competitions have been created too, like Te Van a Conocer Compa from Cocafcal, the Copán Fest and Barista & Farmer.

Algrano has been working with Honduran cooperatives since 2017, when we first facilitated a purchase from COMSA (Café Orgánico Marcala) to a roaster in Europe. Since then, new cooperatives and exporters, acting here as service providers such as Benefício Santa Rosa, have been onboarded to the platform.The cooperatives offering on the platform are from the Western part of the country and spread around 4 departments: La Paz, Ocotepeque, Lempira and Copán. Benefício Santa Rosa has also facilitated the offering from cooperatives in other parts of the country, such as the Francisco Morazán department in Central Honduras near the capital Tegucigalpa.The departments above encompass four different coffee growing regions: Copán, Opalaca (the Lempira department falls within the two of them), Montecillos and Comayagua. Copán and Comayagua are the largest producers in the country and all these regions are close to Puerto Cortés, where the coffees are shipped. Together, these cooperatives are able to offer a good selection of Fairtrade and organic certified coffees as well as specialty micro-lots and single farm lots. 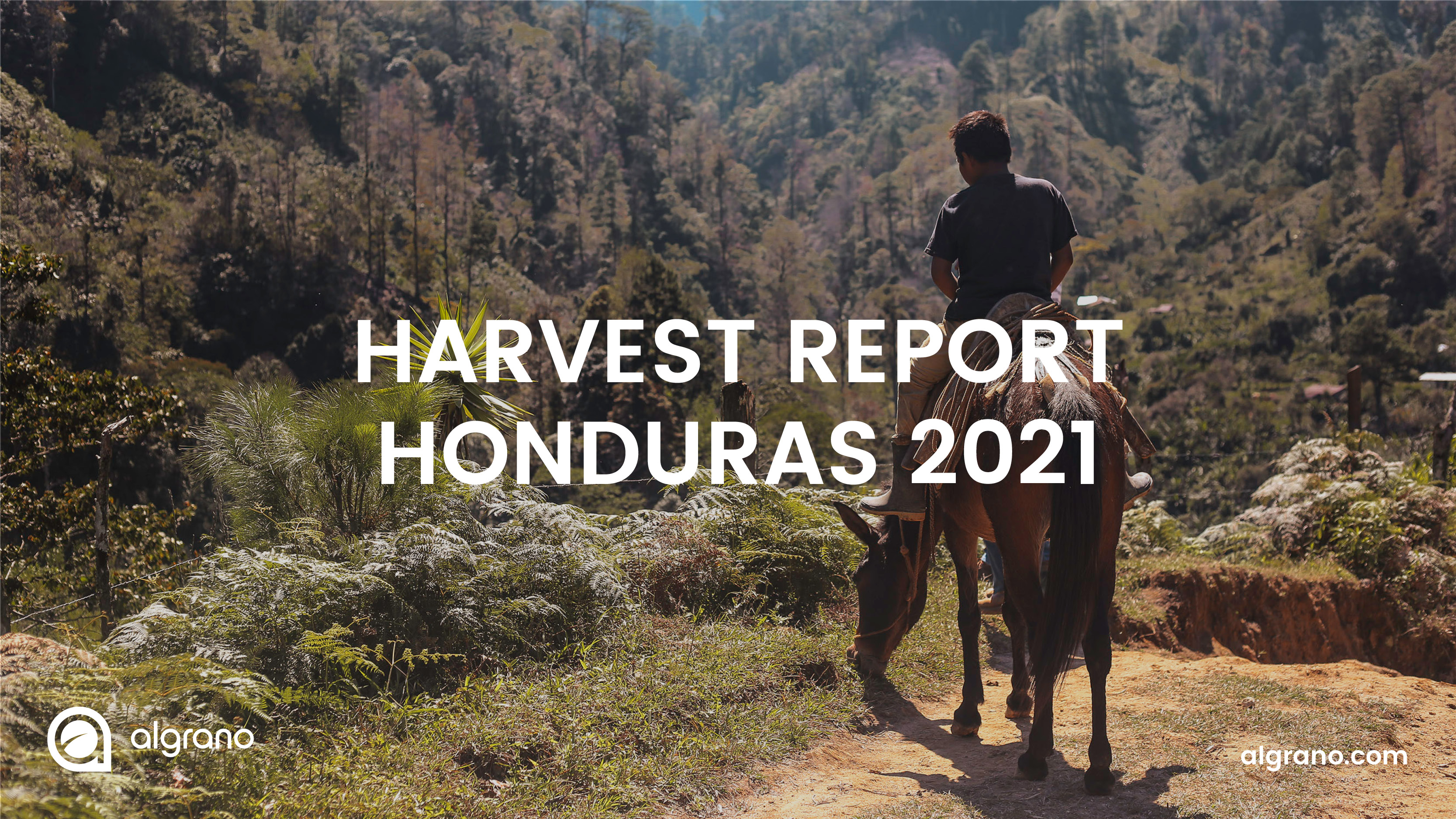